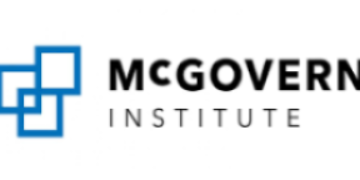 The McGovern Institute for Brain Research is accepting nominations for the 19th annual Edward M. Scolnick Prize in Neuroscience. The Prize recognizes an outstanding discovery or significant advance in the field of neuroscience. The prize is $200,000. The recipient presents a public lecture at MIT, hosted by the McGovern Institute and followed by a dinner in Spring 2023.