Should you go to grad school? 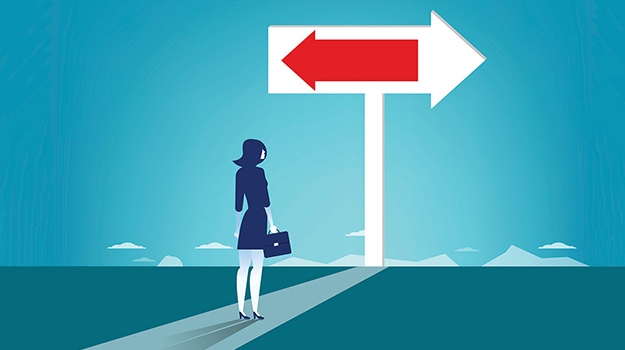 After Paris Grey finished her bachelor's degree, she gave herself 2 years to work as a lab technician and figure out her interests before making her next move. By the time her deadline was up, Grey knew she wanted to live and breathe science at the bench. And from listening to the frustrations of the professors she had befriended, she knew that she wouldn't like the administrative responsibilities of a principal investigator.

Grey also recognized that she could develop as a scientist without getting a Ph.D. She already had a solid set of laboratory skills and her own research projects, and she had learned to run a lab—including optimally arranging a lab space, managing personnel, and training new staff. She could establish herself as a lab manager anywhere—in fact, a new professor in her department had already tried to hire her away from her lab—and it was a role that fit her well.

Today, 23 years into her research career, Grey is still with the lab where she started as a tech, and her role has grown and evolved as she knew it could. She is now the lab's coordinator of research programs—a co-investigator position that involves mentoring undergraduate and graduate students and contributing to others' manuscripts while also working on her own research—at the University of Florida (UF) in Gainesville. A Ph.D. "wouldn't have opened any doors that I couldn't have opened without it," she says.

The point of Grey's story is not that you shouldn't go to grad school, but that enrolling in a Ph.D. program should be an intentional decision and not the path of least resistance. Grad school can be a great opportunity for intellectual exploration and development, and some jobs require the credential. But prospective students need to recognize that doing a Ph.D. also has its costs, including giving up time that could otherwise be spent gaining work experience and earning a reasonable salary, and managers hiring for positions that don't require a Ph.D. don't necessarily favor the advanced degree. The crucial task for those considering a doctoral program is to think critically about the various benefits and drawbacks to make sure they're making the decision that's right for them.

If you're unsure about whether you should pursue a Ph.D., taking some time away from academia to explore your career interests and professional goals can help crystallize whether further training makes sense. For chemical engineer Ian Faulkner, for example, a year and a half of working in industry led him to decide that a Ph.D. was the right move for him. When Faulkner took his industry job after finishing a combined bachelor's–master's degree program, he already had a vague idea that an exploratory research career might be a good fit for him. He enjoyed seeing projects grow from early ideas, and for his graduation research requirement, he had chosen to do basic research rather than an engineering-design team project. But he had entered college planning to go straight into industry, and even picked his university because he thought the combined degree program it offered would give him an edge during the job hunt. Moreover, he wasn't completely convinced that he should pursue a Ph.D. So, he stuck with his original plan and joined Biogen in Cambridge, Massachusetts, where he had interned a previous summer.

There, he worked on a small research project developing an assay to detect viral genomes in patient samples, which he says was a bit like an abridged Ph.D. experience. He designed and executed experiments, analyzed the data, and used the results to request more time and samples to push the project forward. He felt like the project was his own—and his supervisors encouraged him to take ownership of it—and he really enjoyed the freedom he had to direct the project.

But Faulkner came to recognize that, in the long run, his situation was not sustainable. Down the road, he could imagine being required to work on projects that didn't interest him and not having the sway to advance the projects he wanted to do because he didn't have the credentials. "That was what really pointed me in the direction [that] would give me more scientific autonomy to pursue what I wanted to do," he says—which meant getting a Ph.D. After two rounds of applications, he's now starting his third year at the University of Washington and is enjoying the scientific autonomy and ability to explore the new leads that experiments generate.

Readjusting to classes was tricky, and he forgot a lot of the textbook knowledge from college that his grad classes built on, he says. Nonetheless, he's glad he had his industry experience. In addition to providing some perspective and experience so that he could be confident about his decision to go to grad school, the lab techniques he learned and the inside knowledge he picked up—such as knowing which reagent manufacturers to trust and which experimental controls are most important—helped him kick-start his dissertation project. And if he ends up looking for an industry position after he finishes his doctorate—a distinct possibility, though he may also consider academic or government positions, depending on the market at the time—he believes that knowing how corporate life works will help him with his job hunt.

For students who want to keep their options open, Faulkner highly recommends getting work experience before committing to a doctoral program. But, he cautions, "I would say the 4 years that I spent in industry is getting towards—not a hard maximum, but I probably wouldn't want to have spent much more time in industry" before going back to school. By that point, he was losing the ability to think broadly, he says, and was anxious to return to academia.

Time in industry can also affirm that you don't need the degree, as chemical engineer Krystine Yu experienced. As she was finishing her bachelor's degree, she decided that she needed to learn more about her field's employment landscape and her interests to determine whether a Ph.D. was right for her. She knew from career talks and conversations with people in industry that, when it comes to salary and job opportunities, a Ph.D. doesn't necessarily beat an equivalent amount of work experience. She also knew she didn't have the mindset then to succeed in a Ph.D. program, and she didn't know what areas she would want to pursue.

Industry seemed to be a better fit. Her 2 years of academic research experience as an undergraduate had shown her that she preferred the constraints-driven nature of product-focused engineering, as compared with the open possibilities of academic research. And, from talking to people in industry, she got the sense that she would enjoy the immediate impact decisions had. "At that time, I didn't see a point in getting a Ph.D.," she says. "I wanted to stay a little broader first, play the field to figure out what I'd like to do and then, if there was something in particular, maybe potentially pursue that more in depth later."

Now 8 years into her career, industry has turned out to be as satisfying as Yu had thought it would be. Currently at her third company, she is a senior process engineer at Evolva in Larkspur, California, and she has found that she enjoys working under pressure. This includes activities such as troubleshooting while knowing that the company is losing millions of dollars each minute the problem isn't fixed and designing a process knowing that a missing detail in her design could endanger employees' safety.

These days, she doesn't have any doubts about her decision to pass up the Ph.D. But she did revisit the question after 4 years of industry work, when she was in an R&D position and struggling to adapt techniques described in the scientific literature for her company's applications. Ph.D. training would have helped, she felt. Plus, many of her colleagues had Ph.D.s, and she could see that having the degree would be important for advancement in that position. But the role ultimately didn't appeal to her, and she has since switched into a position where she hasn't seen the need for the degree. She is, however, looking into weekend or evening master's programs in engineering and business to see if they may open up opportunities.

In Grey's case, a few people have doubted her qualifications as a scientist because she doesn't have the degree. "But the truth is, you're going to run into those people no matter what," she says. And for the most part, her experience and expertise have spoken louder than her education background. When Grey's lab moved to UF in 2003, she noted to her new department chair that she had encountered a few scientists who had been skeptical of her ability to do the science that she does because she didn't have a doctorate. In response, she says, "he laughed so hard and said, ‘That's one of the most ridiculous things I have ever heard.'"

Maggie Kuo is a former staff writer for Science Careers. 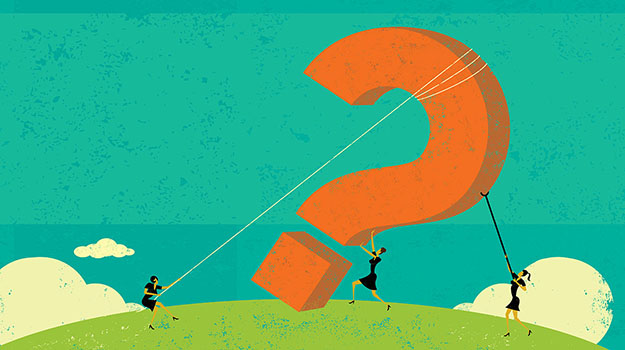 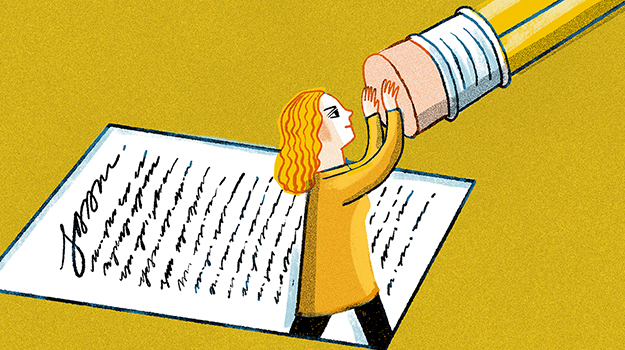 How undergrads can shape their own education